Well, here we are. Publishing these lists very late every year, as I always do, sucks for a lot of reasons. People care less about this stuff in January. It puts me in the position of, in the case of this year for example, having that shitty feeling of missing a deadline drag  on for 25 DAYS. HOWEVER! I always get about an extra month of hindsight that the major music publishers don’t get.

Case in point: isn’t it cute that every 2016 wrap-up list you read in December tried to contextualize itself around the universally-agreed-upon prognosis that 2016 was the “worst ever”? Only about a week into Trump’s administration, I feel pretty confident the the future’s historians will agree it got a lot worse from there.

On the other hand, the prevailing themes that A) 2016 was an incredible year for music and B) great art is born from dark times couldn’t be more accurate. A few years ago on this blog, I made a big deal about pop artists like Britney Spears making great albums that weren’t just a handful of radio hits plus filler, which for most of my lifetime was the only expectation. In 2016, every pop star is an album artist, and we saw some of the most artistically ambitious projects from the biggest names in the game, from Beyonce to Rihanna to Chance the Rapper. In a campaign year, we got brilliant, politically-charged efforts from the most unlikely candidates (Ty Dolla $ign, YG) to the most woke (A Tribe Called Quest, Run the Jewels). Groundbreaking, innovative music has become the status quo in hip hop, with weirdos like Lil Yachty and Young Thug operating as household names.

There’s a lot about the future of our country and our planet that fills me with fear and dread, but if I can pull a silver lining here, it’s that we have some phenomenal artists who will continue to lift us and inspire us as we’re gearing up to fight the biggest fights of our lives. Look no further than the phenomenal output of black artists in 2016 – it is clear to me that in the light of police killings, the #BlackLivesMatter movement, and false narratives being pushed by conservative media to villianize that community, we are seeing artists inspired to communicate their cultural experiences and their truth through their art. This is the most valuable art, that which seeks to express and preserve culture and our shared humanity. The more we see politicians attempt to challenge the humanity of various marginalized groups of people, the more I expect we will see art being created to reaffirm it.

On that note, in the words of the poet YG, FUCK DONALD TRUMP. When he is dead and nothing more than brittle bones and decaying Cheeto dust, these records will live on. Let’s keep making art, let’s keep reaffirming our humanity, and let there be a new generation of fight songs to soundtrack the takedown of fascism in America. BOOM BAP.

As always, this entire list can be streamed from Spotify here. Two amazing records from Beyonce and LIZ are the only exceptions, as they are not on Spotify. You can find Beyonce on iTunes and Tidal, and LIZ’s mixtape can be streamed here.

RIP Phife Dawg, this one’s for you.

1. A Tribe Called Quest – We got it from Here… Thank You 4 Your service 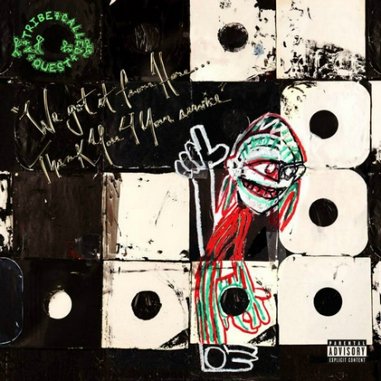 5. Whitney – Light Upon the Lake 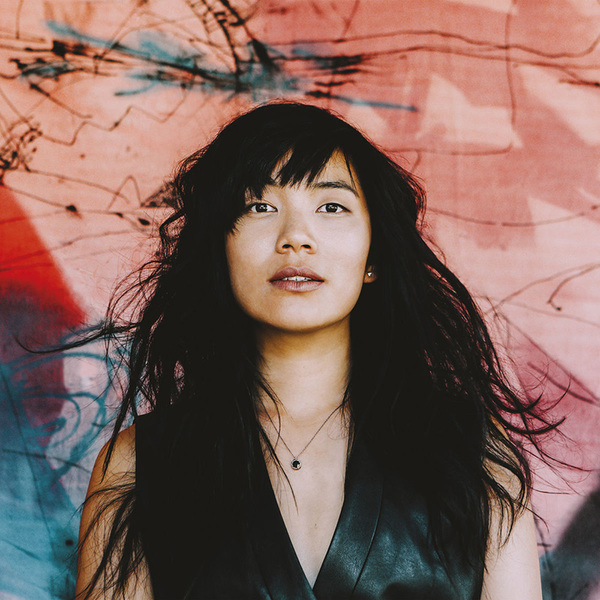 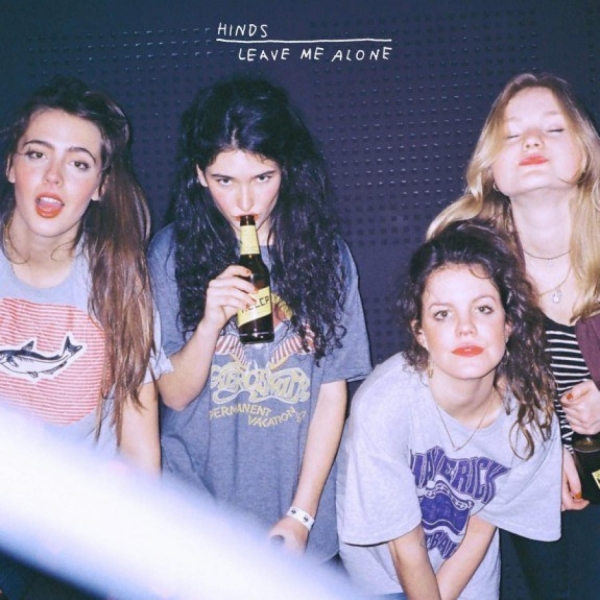 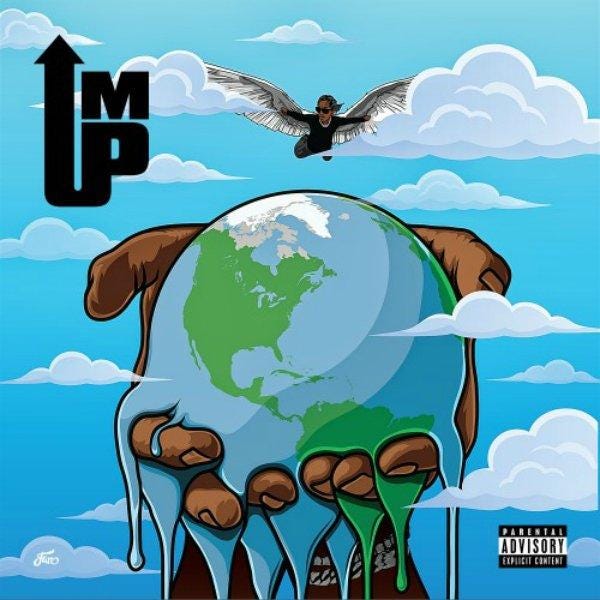 16. Crying – Beyond the Fleeting Gales 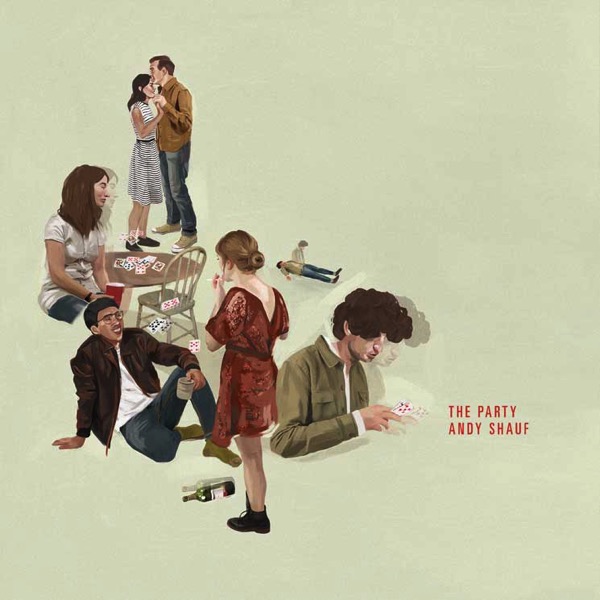 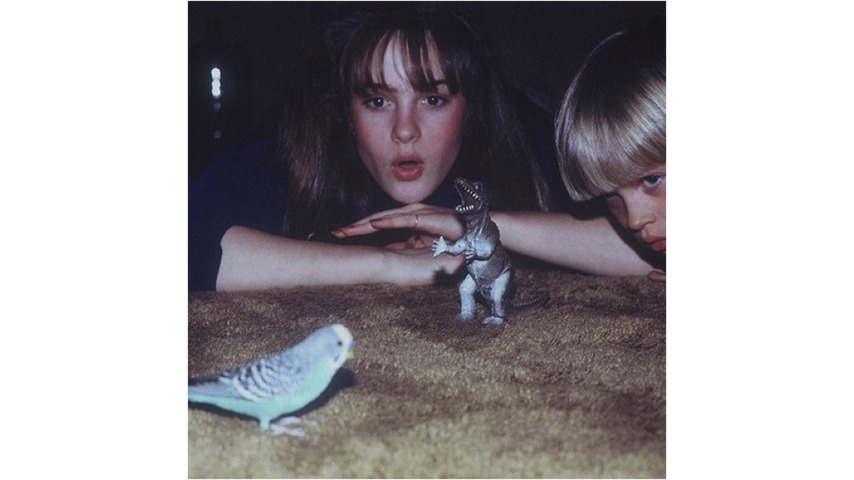 21. Kamaiyah – A Good Night in the Ghetto 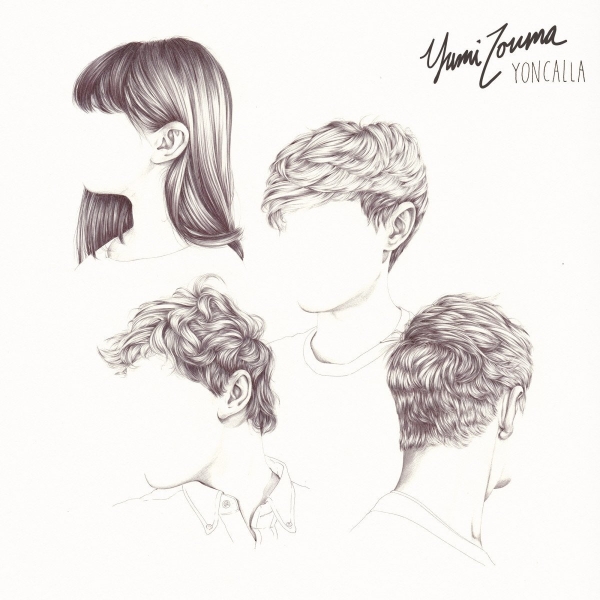 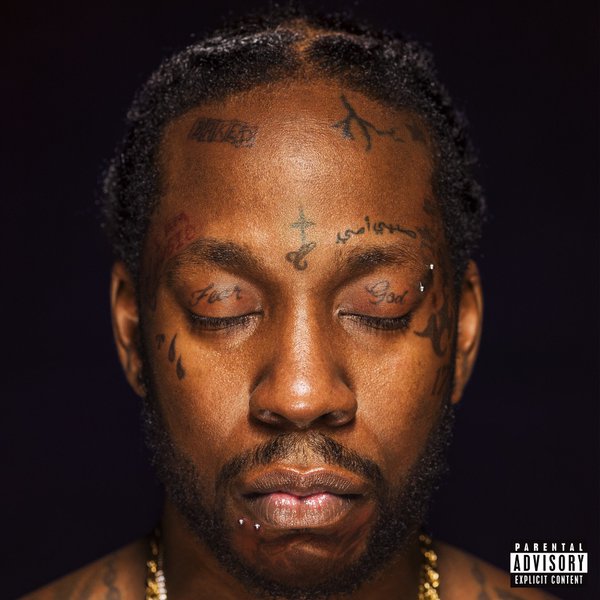 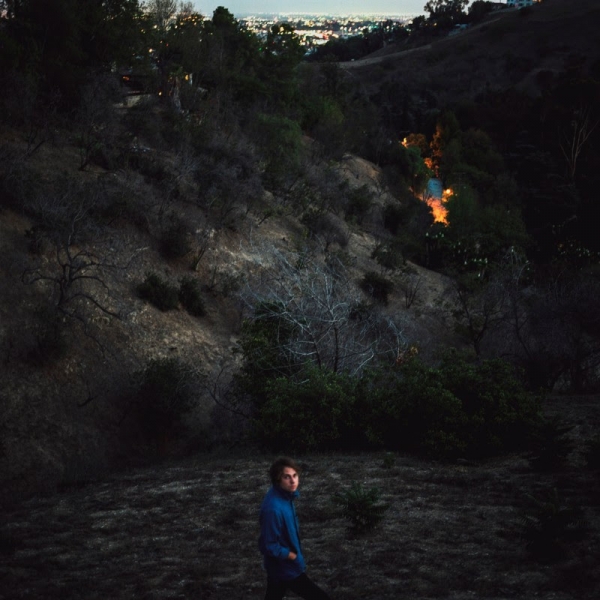 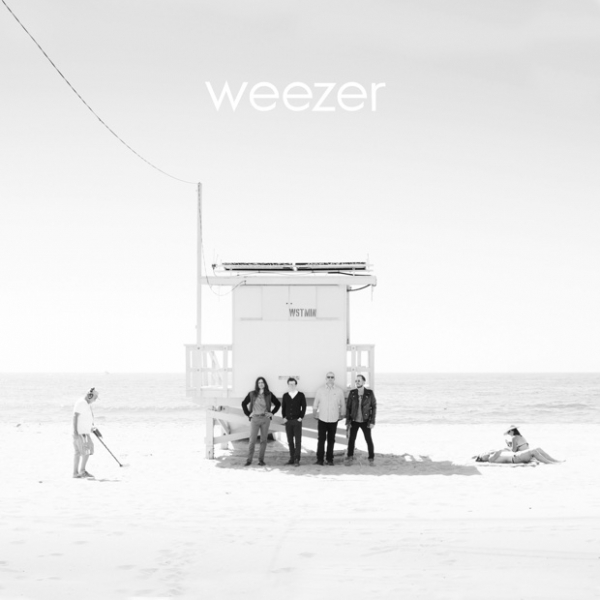 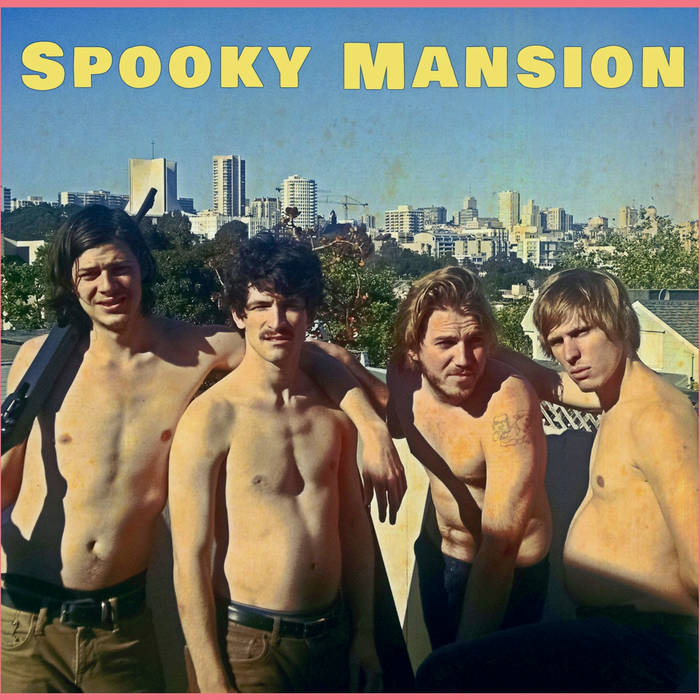 44. Woods – City Sun Eater in the River of Light 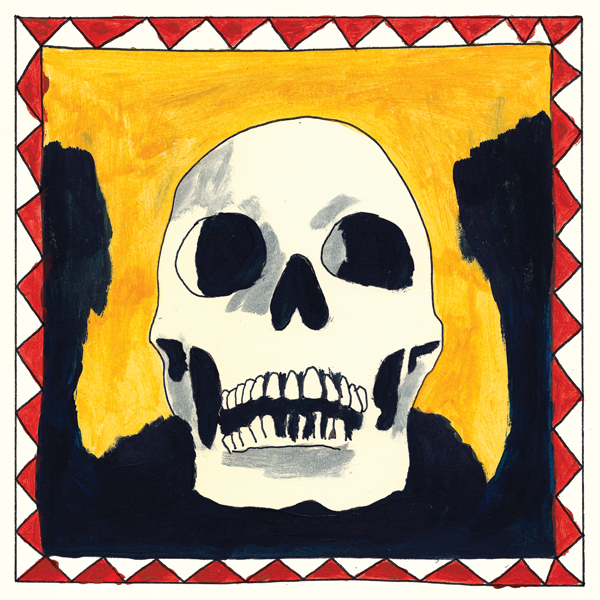 Stream it all on Spotify here.